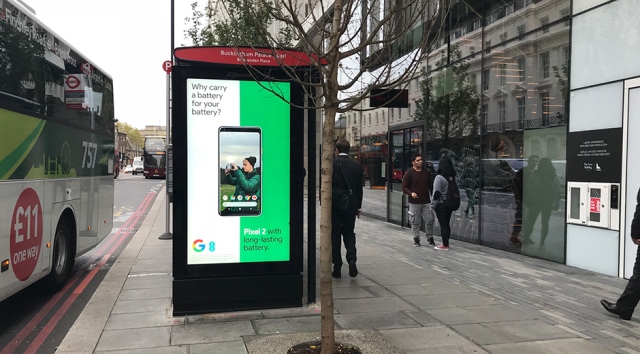 Google in 2017 announced the acquisition of Pixel smartphone production from HTC for $1.1 billion.

The strategy of Google is to build a cheap supply chain in Southeast Asia. The move comes as labor costs are rising in China along with added pressure from spiralling tariffs due to the Sino-U.S. trade tensions.

The U.S. internet search engine giant plans to move most of its American-bound hardware out of China, including the Pixel smartphones and its smart speaker Google Home, Nikkei said.

The company plans to ship about 8 million to 10 million smartphones this year, double from a year ago, making Vietnam a key part of Google’s drive for growth in the smartphone market.

Google will shift some production of the Pixel 3A phone to Vietnam before the end of this year.

For its smart speakers, some production is likely to be moved to Thailand but the company’s new product development and initial production for its hardware lineup will still be in China.

A research report from TrendForce said smartphone production volume will be reaching 344 million units, registering year-on-year drop of 2.4 percent and quarter-on-quarter increase of 10.5 percent in Q2 2019.

Factors such as the US-China trade dispute and the Japan-South Korea trade frictions linger and smartphone production volume will be around 363 million units in Q3 2019. This means that smartphone production will be growing by 5.8 percent over Q2 2019 and dropping at 4.4 percent year-on-year. 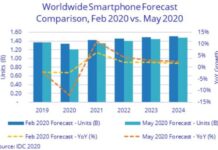