The 5-inch smartphone is meant for both developed and developing telecom markets.

Google Nexus 5 will be available without contract with a telecom operator. It is currently available on Google Play in the United States, Canada, France, Germany, Italy, Spain, U.K., Australia, Korea and Japan.

The new device will be sold in Europe, Central/South Americas, Asia including India, CIS and the Middle East from mid-November.

Nexus 5, which is produced by LG, has Qualcomm QFE1100 feature offering reduced heat by up to 30 percent, decreased power consumption by up to 20 percent and longer battery life. 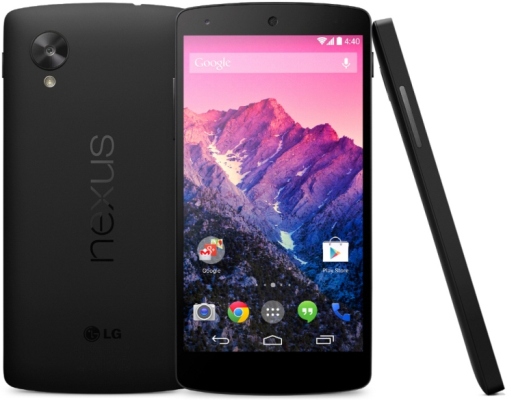