Google has introduced affordable versions of its Pixel smartphone for $399 – at nearly half the price of its current models – as part of its strategy to win more customers. 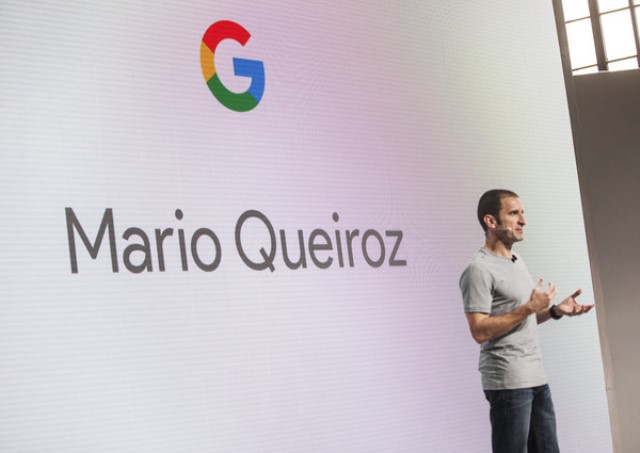 Google failed to attract customers for its earlier versions of Pixel smartphones due to tough competition from phone makers such as Huawei, Apple, Xiaomi, Samsung, among others, in the global smartphone market. Google launched Pixel smartphones three years ago.

Global smartphone shipments fell 6.8 percent in Q1 2019, marking a sixth consecutive quarter of decline. The total number of smartphone units shipped, at 313.9 million, was the lowest in nearly five years, according to research firm Canalys. 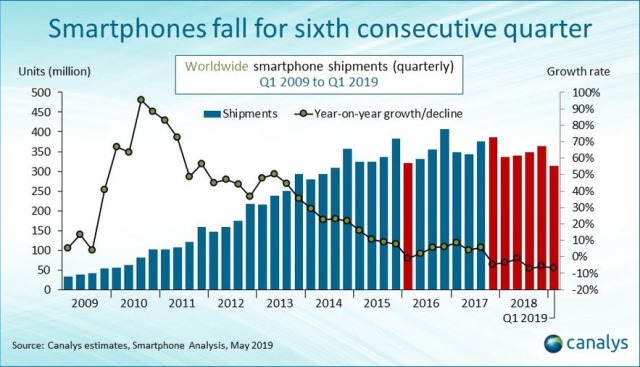 Google has priced the new Pixel 3a at $399, compared with $799 for last year’s Pixel 3. The cheaper version will have one front camera instead of two and no wireless charging option, Google said. The phone will sell in the same 13 countries as the Pixel 3.

T-Mobile, Sprint, Verizon and U.S. Cellular networks will begin to sell the phones starting Wednesday. Google had discussions with AT&T, another major U.S. carrier, as well to sell Pixel phones on its network.

Mario Queiroz, the Google vice president overseeing Pixel, declined to comment on profit margins for the new models, which will keep features like a headphone jack that are obsolete in higher-priced smartphones.