Google has shut down a service that shows the quality of mobile network to mobile operators globally on their telecom networks, Reuters reported. 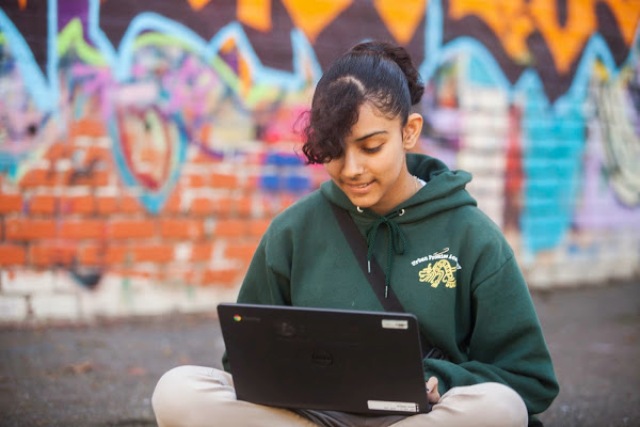 Alphabet’s Google has decided to close down the service that assisted mobile operators after thinking that sharing data from users of its Android OS may attract the scrutiny of users and regulators.

The withdrawal of the service has disappointed wireless carriers that used the data as part of their decision-making process on where to extend or upgrade their network coverage.

Google’s Mobile Network Insights service, launched in March 2017, was essentially a map showing carriers signal strengths and connection speeds they were delivering in each area.

The service was provided free to carriers and vendors that helped them manage operations. The data came from devices running Google’s Android operating system, which is on about 75 percent of the world’s smartphones, making it a valuable resource for the industry.

It used data only from users who had opted into sharing location history and usage and diagnostics with Google. The data were aggregated, meaning they did not explicitly link any information to any individual phone user. It included data relating to a carrier’s own service and that of competitors, which were not identified by name.

Google spokeswoman Victoria Keough confirmed the move but declined to elaborate, saying that changing product priorities were behind it. Google’s notice to carriers when it shut down the service did not specify a reason.

The loss of Google’s service is the latest example of an internet company opting to end a data-sharing service rather than risk a breach or further scrutiny from lawmakers. The European Union’s General Data Protection Regulation, introduced last year, prohibits companies sharing user data with third parties without users’ explicit consent or a legitimate business reason.

Google’s Mobile Network Insights service was not the only source of detailed customer data used by carriers to determine where cell tower upgrades are needed, but it was useful because of the sheer volume of Android phones in the market.

Facebook offers a similar service, called Actionable Insights. Facebook’s Actionable Insights service for carriers includes information about users’ gender, age and other characteristics collected from its apps, which helps carriers spot demographic trends to target their marketing, but it does not tie data to specific individuals. 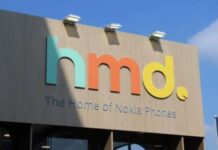 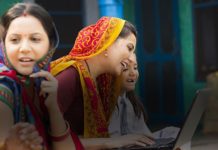