The GSA report today confirmed the number of announced 5G devices has surpassed 1000 and now stands at 1060. 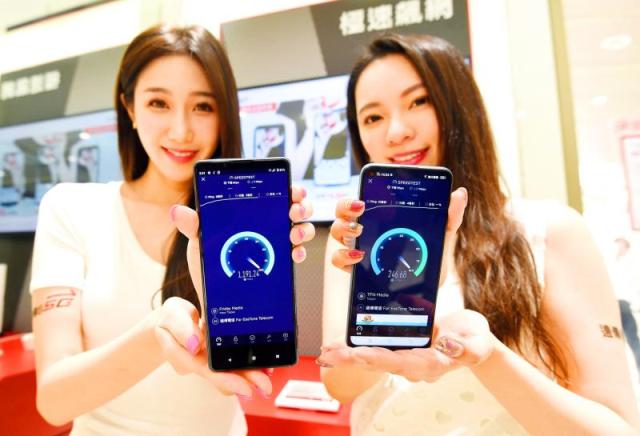 The number of available devices has passed 700 to 704 devices.

158 vendors have announced available or forthcoming 5G devices across 22 different form factors. Devices recorded by GSA include over 500 5G phones and 188 FWA CPE devices. Among the 1060 announced 5G devices, 724 of them support C-Band band n78.

# 158 vendors who had announced available or forthcoming 5G devices

# 1060 announced devices (including regional variants, but excluding operator-branded devices that are essentially rebadged versions of other phones), including 704 that are understood to be commercially available:

# 188 FWA CPE devices (indoor and outdoor), at least of which 89 are now commercially available

# 588 announced devices with declared support for 5G standalone in sub-6 GHz bands, 410 of which are commercially available