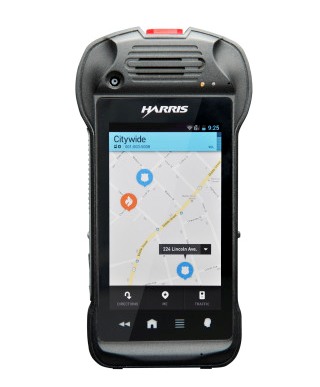 Users will benefit since InTouch enables commercial cellular telephony and LTE broadband on existing nationwide commercial networks, and will operate on the future FirstNet network.

InTouch’s Android operating system enables users to download and install third-party applications, and developers can build and make available their own applications for users.