Consumer electronics and appliance manufacturer Hisense has decided to set up a manufacturing plant in India. 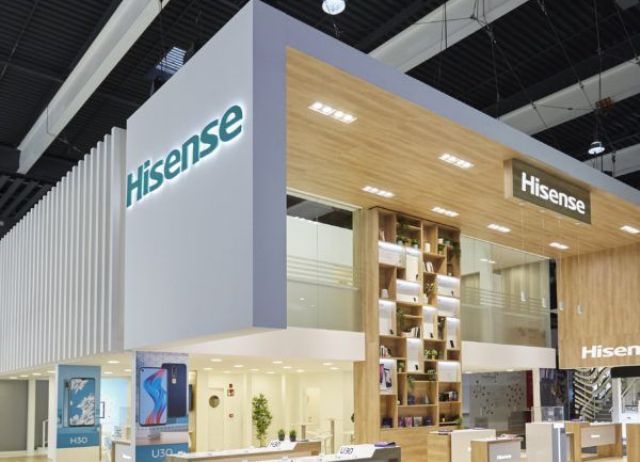 The company said that it will set up a local manufacturing plant with a capacity to produce two million TVs within the next two years. Hisense did not reveal its investment plans in the country.

Hisense entered the Indian market last year. “To meet the growing demand for our television range we are ramping up our local manufacturing capabilities and will be setting up a TV manufacturing plant of 2 million capacity within the next two years,” said Rishi Tandon, COO of Hisense India.

The company will launch 70-inch Mega TV, 65-inch and 50-inch Tornado TV with 102W JBL six speaker system in the country this month.

Hisense is one of the world’s leading TV manufacturers and one of the top TV brands in Australia, the US, Japan, Mexico, and South Africa. Hisense has 14 manufacturing facilities.