Ken Hyers, Ville Petteri-Ukonaho and David Kerr at Strategy Analytics have explained how Huawei will dominate the 5G smartphone market in the world. 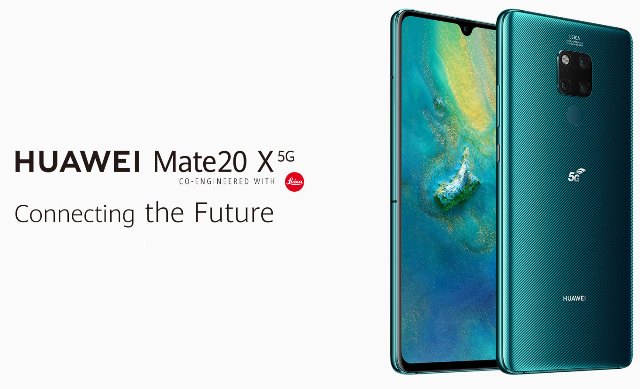 Global sales of 5G smartphones will reach 160 million in 2020 – if 5G takes off in China, a research report from Strategy Analytics indicated. China alone will be consuming 80 million 5G smartphones next year.

Huawei, which is facing huge financial crisis due to the blacklisting by the United States, is best positioned to capture the majority of China’s 5G smartphone sales and could leverage that success to regain its global smartphone standing.

Huawei shipped 58.7 million smartphones globally in the second quarter of 2019 as against 54.2 million in Q2 2018. The surge in demand for Huawei smartphone was driven by China, its home market. Huawei’s smartphone shipment in China increased to 36.3 million from 28.5 million.

But Huawei has lost considerable smartphone market share in Europe to Samsung and Xiaomi. Huawei shipped 8.5 million smartphones in Europe in Q2 2019 as compared with 10.1 million in Q2 2018.

Huawei has already lost its presence in North America.

Mobile operators in Japan — SoftBank, KDDI and NTT Docomo — will re-start selling of smartphones from Huawei.

Huawei’s Mate 20 X 5G smartphone — which is priced at 6,199 yuan or $880 — went on sale in China on Friday. Telecom operators in China have not started services on their 5G networks. Chinese mobile operators will launch 5G service later this year in major cities and throughout the rest of the country in 2020.

Apple, one of the main rivals of Huawei, is yet to release a 5G smartphone. Apple will unveil 5G smartphone this year. Samsung’s Galaxy Note 10+ 5G is not on sale in China yet.

Ken Hyers, director at Strategy Analytics, said, “As China goes, so goes the 5G ambitions of chip-makers Qualcomm, MediaTek, and Unisoc, all of whom have been applauding the rapid rise in the number of 5G models licensed in recent months.”

Ville Petteri-Ukonaho, associate director at Strategy Analytics, said: “China holds the key to 5G volumes in 2020. The winner in China will have leverage for driving down the learning curve of 5G devices.”

Samsung currently has 1 percent share of the Chinese smartphone market. China is expected to be the largest 5G smartphone market, with 5G phone sales potentially hitting 80 million in 2020.

The success of Huawei in the worldwide 5G smartphone market will depend on the support from the United States. The Donald Trump administration, which is yet to show any proof on the alleged spying by Huawei, gave extension of 90-days to Huawei to source components from US-based technology companies.

Huawei recently expressed concerns that its business will suffer if its partners and employees do not continue their current support.