The company is in the process of expanding its smartphone presence in India. Huawei does not feature in top 5 smartphone market list which is dominated by Samsung. The other smartphone vendors include Micromax, Karbonn, etc. 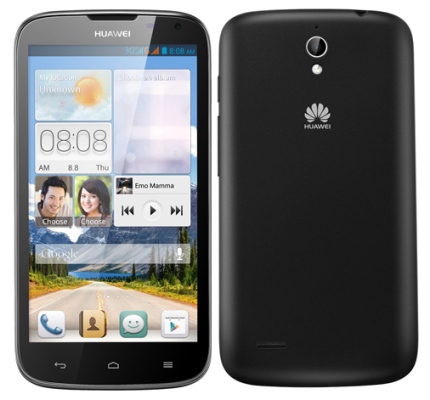 “We understand that India is a unique market wherein some consumers are price sensitive while others demand for quality and style in their mobile phones and our four different series of products reiterates our focus on providing smart devices at a smart pricing in India across different segments,” said Victor Shanxin, president, Huawei Devices India. 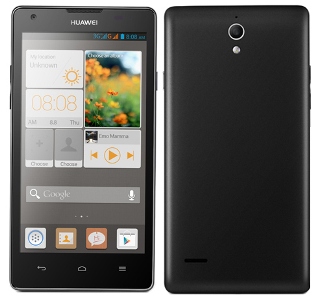 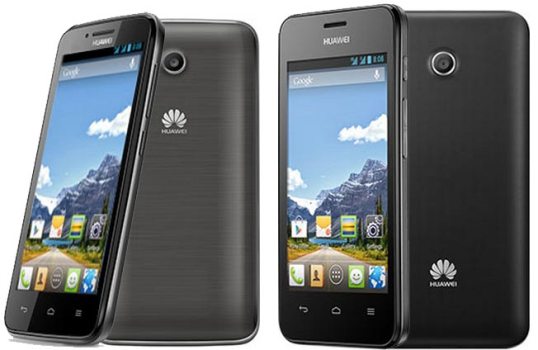 Connectivity options in the phones include 3G, Wi-Fi, Bluetooth 4.0 and GPS with A-GPS.

Huawei Ascend Y511 is available in Black and White and is priced at Rs 7,499.