Huawei has told its suppliers that smartphone production will drop by about 60 percent in 2021, Nikkei Asia reported. 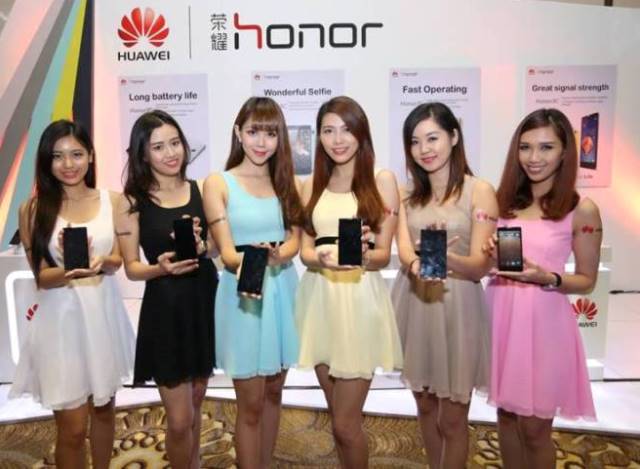 Huawei has notified its suppliers that it plans to order enough components for 70-80 million smartphones this year.

The company has shipped 189 million handsets in 2020 which was already a sizable decrease from the 240 million phones sold in 2019.

Huawei is set to launch its foldable smartphone successor with the new Mate X2 on 22 February.

Meanwhile, Huawei is planning to step into the gaming segment with a set of gaming notebooks and a gaming console of its own.

Huawei is projected to tumble from third place in 2020 to seventh place in 2021, according to analyst firm TrendForce. The top six smartphone makers for 2021, in order, will be Samsung, Apple, Xiaomi, OPPO, Vivo, and Transsion. 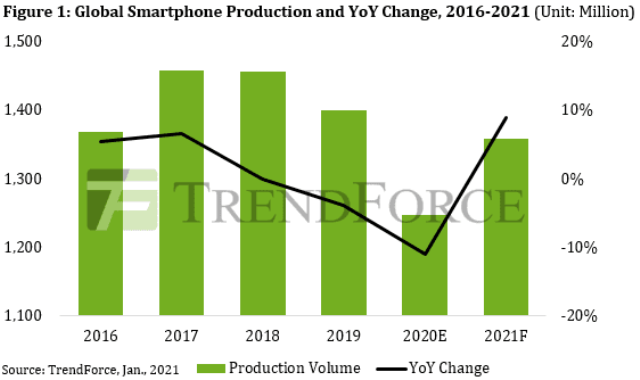 An IDC report in January said Huawei is still facing heavy inventories to clear in China and the pricing of its Mate 30 series has also been a limiting factor. Channel players in China are still willing to work with Huawei as it could provide a better brand value locally than its key competitors.

“Things will continue to look challenging for Huawei given that the trade war is still not yet resolved while new uncertainty raised around the Wuhan coronavirus could potentially have adverse effects on not just Huawei, but all players reliant on the China smartphone supply chain,” Melissa Chau, associate research director with IDC’s Worldwide Mobile Device Trackers, said in January.

Though Huawei launched the Mate 30 series in some international markets, such as Malaysia and Singapore, the lack of Google Mobile Services still impacted its performance. 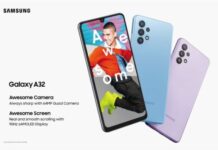