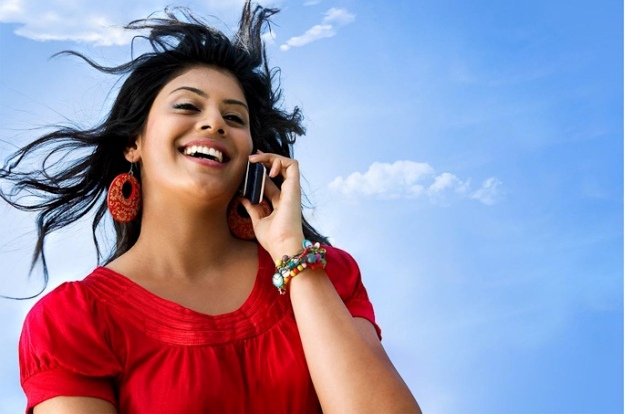 The India Cellular Association (ICA) is up in arms against the draft national IPR policy, saying it will impact the growth of the Indian mobile phone industry.

ICA also questioned the presence of Pratibha Singh, the lead counsel for Ericsson, a patent owner, in the national IPR committee. Ericsson is in litigation with almost all brands such as Micromax, Intex, Gionee, Lava, Xiaomi, and iBall.

The draft national IPR policy has ignored the concerns raised by the fast track task force (FTTF), set up by the Department of Electronics and IT (DeitY), to catalyze the growth in mobile handsets and component manufacturig eco-system in India.

ICA says the Indian authorities have not incorporated the suggestions from FTTF in the national IPR policy to protect the larger interest of the Indian mobile handset industry. The selective adoption only distorts the purpose of the recommendations, said ICA.

Earlier ICA urged the authorities to incorporate guidelines on charging royalty on the component and not the end product. The other recommendation was to ensure rigorous examination procedure at the patent office in line with global norms to ensure uniformity in grant of patents.

When the National IPR Committee was formed, the Indian Cellular Association had written to the Committee and pointed out a clear conflict of interest. This conflict was due to the presence of Senior Advocate, Pratibha Singh, who
is lead counsel for Ericsson, a patent owner and currently in litigation with almost all brands such as Micromax, Intex, Gionee, Lava, Xiaomi, and iBall.

Ericsson filed cases at the Delhi High Court against multiple parties, and has created an atmosphere of fear, uncertainty and doubt in the entire telecommunication industry.

Ericsson does not conduct its licensing activities in China, where most of the manufacturing is done. If it does, then according to Indian patent law, it cannot ask for a royalty again, as the patents have been exhausted. Ericsson does not approach the chipset manufacturers. Ericsson has agreed that it charges royalty on end product price because it gets more money as the royalty percentage is applied on a higher base.