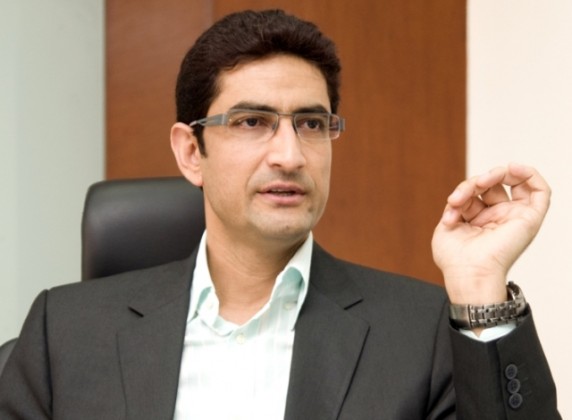 Indian smartphone company LAVA International announced the appointment of Sunil Raina as president and business head to focus on its growth strategy.

Sunil Raina will take up the business leadership role at LAVA, with all the business functions such as sales & distribution, product, customer service, marketing communication and sales automation reporting to him.

Before the promotion, Sunil Raina, who has been with LAVA for almost 8 years, was the chief marketing officer. Earlier, Sunil Raina worked with large companies such as Tata, Airtel, Reliance and Uninor. 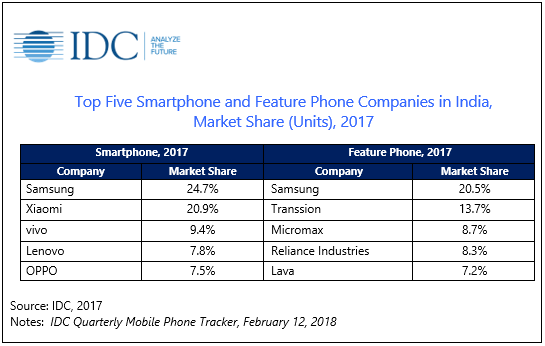 LAVA International, according to the latest IDC report, does not feature in the top five smartphone brands in India. Samsung, Xiaomi, Vivo, Lenovo and OPPO are the top 5 smartphone companies in India.

LAVA International is the fifth largest feature phone brand in India with 7.2 percent share — behind Samsung, Transsion, Micromax and Reliance Industries (JioPhone) in 2017, as per IDC estimates.

“Our country is all set to become the next manufacturing powerhouse. World’s biggest organizations and brands get formed out of opportunities when the manufacturing shift happens in the country and now is the time for India,” Hari Om Rai, chairman and managing director of LAVA International, said.

LAVA announced its plan to invest over Rs 2,600 crore in its manufacturing units to reach a production capacity of 21.6 crore units in next five years as part of its strategy to capture 40 per cent share in the sub Rs 12,000 mobile handset segment.

LAVA International, headquartered in Noida, Delhi-NCR, has operations in Thailand, Nepal, Bangladesh, Sri Lanka, Indonesia, Mexico, Middle East, Africa, and Russia. LAVA has an employee base of 30,000. The Indian phone company has increased its distribution width to 165,000 retail outlets.

LAVA is working towards ramping up its existing manufacturing units and is in the process of setting up new manufacturing facilities. LAVA has an in-house R&D and product-testing set-up in China and India, with over 700 professionals involved in product design and development. 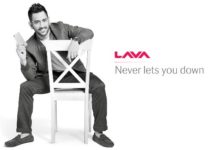 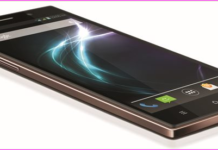