LG Electronics today announced the launch of G3 smartphone that comes with improved display qualities than its rivals such as Samsung, Apple, etc.

American telecom carrier T-Mobile is taking pre-orders, while AT&T and Sprint announced their plan to bring the new G3 device. Price of G3 will be announced later.

LG is also offering one G3 smartphone every day to one winner as part of its special promotion in the American telecom market. 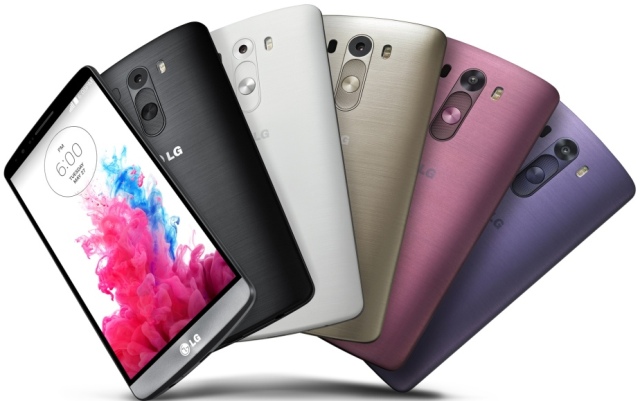 Smart Keyboard, Smart Notice, Knock Code, Guest Mode, etc. are part of the latest smartphone, which is the successor to LG G2 from LG.

The company said 13MP OIS+ (Optical Image Stabilizer Plus) camera with a Laser Auto Focus that can shoot sharp images in a fraction of the time required by conventional phone cameras.

It comes with a polished metallic skin on the rear cover that is lightweight and fingerprint-proof.

Floating Arc form factor that feels comfortable in one hand and incorporates the design heritage of the Rear Key, LG said.