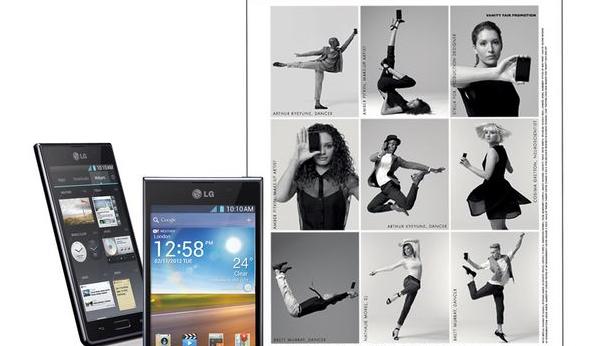 “The smartphone marketplace is expected to be increasingly competitive in 2016 due to anticipated premium models from competitors and price competition within the mass tier space,” said LG in a statement.

LG said the introduction of two new flagship models and a more cost-competitive value chain is expected to improve profitability in 2016.