LG Electronics said its dual-screen smartphone Wing with a rotating form factor will be released early next month in South Korea for a retail price of $940. 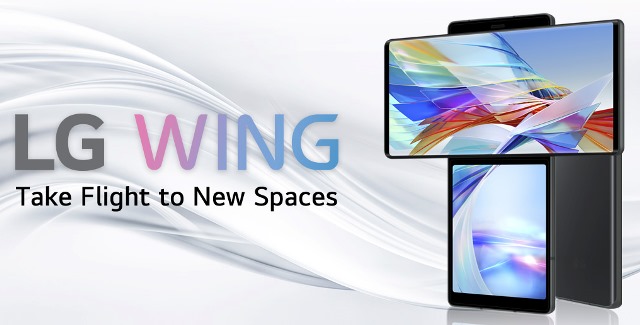 The consumer electronics brand said LG Wing will be the cheapest non-bar type smartphone in the domestic market.

The Wing is equipped with gimbal motion camera technology with six motion sensors, which gives a great level of stabilization especially when users shoot videos with the device, reports Yonhap news agency.

LG said there will be no preorder reservations for the new smartphone.

The company will conduct a promotion in October, which gives Wing buyers a 70 percent discount coupon when they have to replace the display of the phone within two years after purchase.

The Wing has an 8GB RAM and a 128GB internal storage, which can be expanded to 2TB with a microSD card. The Wing has a 4,000mAh battery. 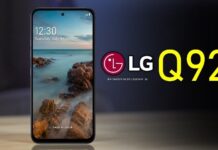 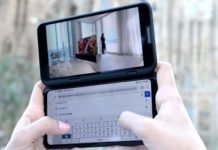