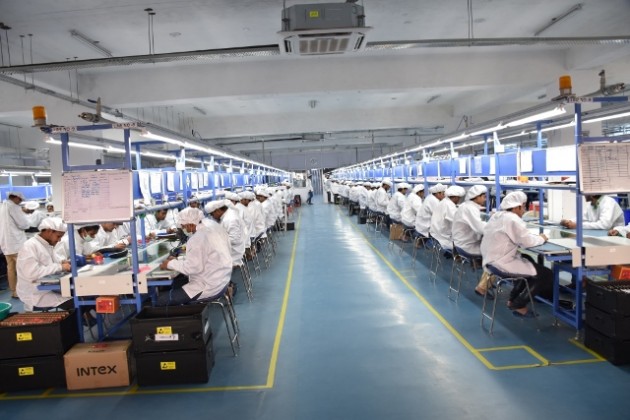 Currently, the global manufacturing hubs for laptops and tablets are limited to a handful of countries with China being the predominant supplier to the world with 66 percent market share in 2019, worth $100 billion.

This presents an opportunity for India to ramp up the export of Made in India laptops and tablets. “By making in India for the world and obtain a sizable share of the global market will give us a manufacturing value of $100 billion by 2025,” ICEA chairman Pankaj Mohindroo told reporters in a virtual conference.

It will also create five lakh additional jobs and a cumulative inflow of foreign exchange to the tune of $75 billion; and investment of over $1 billion.

In addition, the right policy interventions to boost laptop and tablet manufacturing in India would negate imports of targeted products from China leading to the reduced trade deficit and greater self-reliance, he said.

The global market for these two products is expected to be around $220 billion per year over the next five years while In India, the market size is estimated to continue to be around $7 billion for the same period.

These devices fall under the category of Information Technology Agreement-I (ITA-1) products. Thus, the Basic Customs Duty (BCD) on their import is zero.

Duties cannot be imposed on such imports as there are an inherent cost arbitrage and benefit to importing these devices as against their manufacturing in India.

Therefore, unless exports are promoted, it is unlikely that the domestic market will offer any additional growth for companies aspiring to manufacture in India, said the report.

India’s import of laptops has increased by 42 percent — from $2.97 billion to $4.21 billion — in value terms, in the last five years, 87 percent of which continues to come from China.

In absolute terms, India’s dependency on China has increased from $2.83 billion to $3.65 billion during the last five years.

For the year ending March 2021, India’s import of laptops is estimated to reach close to $5 billion out of which imports from China is $4.35 billion, said the report. Six global players comprise 89 percent of the market shipments for laptops and 81 percent for tablets.

The US and European Union together represent more than 40 percent of the global market.

However, given the present geopolitical situation, India has a strong opportunity to become a significant part of the global supply chain in electronics.

This strategic objective may be achieved by becoming the hub for laptops and tablets and capturing 18 percent of the global exports, said the report. 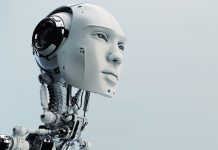