Counterpoint has released the share of Xiaomi, Samsung, Vivo, Realme and Oppo in the smartphone market in India during the first quarter of 2021. 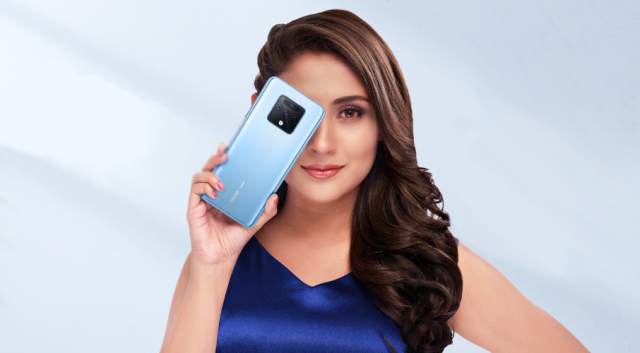 Xiaomi is leading the India smartphone market with 26 percent share in Q1 2021. Xiaomi’s smartphone shipments grew 23 percent to reach over 38 million units in the January-March period.

Samsung maintained a high number of new product launches in its Galaxy M-series, Galaxy F-series as well as the Galaxy S21 series.

Xiaomi achieved 4 percent growth in Q1 2021 driven by the Redmi 9 series. The Redmi 9A was the best-selling model during the quarter.

OnePlus grew more than 300 percent in Q1 2021 driven by the OnePlus Nord and OnePlus 8T shipments.

India’s mobile handset market grew 19 percent in Q1 2021 due to the strong performance of both feature phone and smartphone segments.

The feature phone market registered 14 percent growth driven by strong shipments of JioPhone under its new model and subsequent promotions.

Apple shipped over a million iPhones in the country in the first quarter of 2021, growing 90 percent during the three-month period, according to CyberMedia Research (CMR). iPhone 11 and XR accounted for 67 percent of Apple’s shipments during the January-March period.