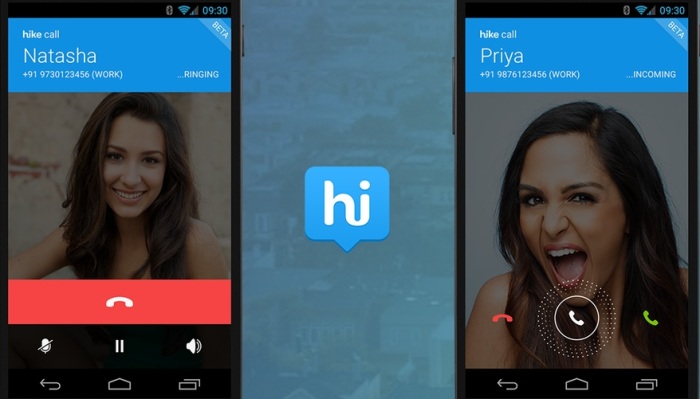 “Today we are announcing that we will be sunsetting StickerChat in Jan 2021. We thank you all for giving us your trust. We wouldn’t be here without you. All your data will be available to download in the app,” Hike chief executive officer Kavin Bharti Mittal tweeted.

Kavin Mittal is the son of Sunil Mittal, the founder and chairman of Bharti Airtel.

Hike said smartphone users can download their data inside the application. The announcement does not mean an end to other apps in development by the company.

The end of Hike’s messenger service comes at a time when Signal and Telegram have added tens of millions of users in recent weeks.

Hike, which went live in December 2012, was once regarded as a competition to global messaging platforms such as WhatsApp, Facebook Messenger and Viber.