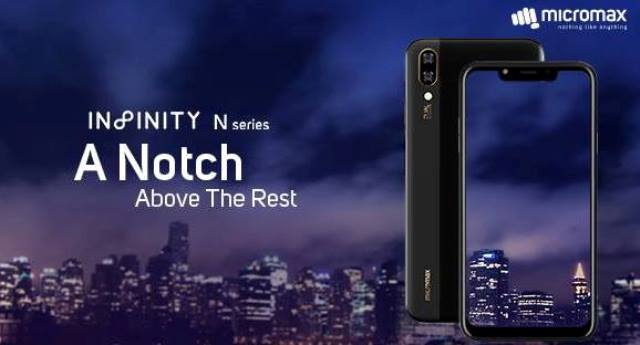 The net profits of Micromax have nosedived 76 percent to Rs 104 crore in fiscal 2018. The company had tripled its profits to Rs 365 crore in the year ago period, according to business intelligence platform Tofler.

Micromax in 2018 won a Rs 1,500 crore deal from the Chattisgarh government to distribute 50 lakh smartphones.

Micromax in its earlier phase of the smartphone revolution could take on Nokia, Samsung, Sony, LG, among others, with its aggressive marketing and pricing strategy. But it could not grab 4G smartphone share due to lack of innovative features.