Micromax, the second largest smartphone vendor in India, has revived its plans to start phone assembling in India.

The Delhi-NCR based device vendor, which is looking at clocking $1 billion revenue during fiscal 2014 against Rs 3,268 crore in last fiscal, will officially start assembling phones in its Rudrapur plant in India.

The revival of its local manufacturing ambition is expected to boost its European dreams. Micromax, which will be launching twenty new mobile phones in the next six months, will start exporting phones to Russia next year from India.

In 2009, Micromax had announced plans to invest Rs 250 crore in 2009-10 for setting up a mobile phone manufacturing plant in Himachal Pradesh (Baddi) with a capacity to produce three lakh units of handsets a month, which is scalable to one million units over a period of time.

Besides launching new devices in Europe, Micromax is also expanding in Sri Lanka, where it is the third largest selling brand. Micromax phones are also available in Bangladesh and Nepal.

Micromax co-founder Rahul Sharma says trial assembling is already on at its Rudrapur plant. It will work with 400 employees from early next year. At present the company is importing phones from China. Micromax has production tie ups with Chinese companies such as Foxconn, which also supplies iPhones and iPads to Apple. 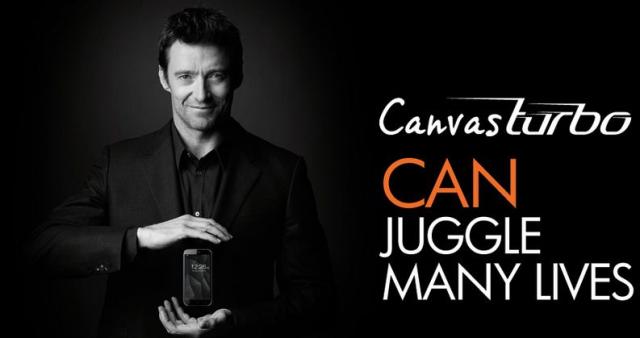 Recently, Pardeep Jain, MD, Karbonn, said the company has finalized the location for a manufacturing plant in Chennai, India. The Chennai plant will be in addition to a UTL unit in Bangalore, which will be operational shortly. ( Karbonn finalizes phone manufacturing location in Chennai )

Earlier, Karbonn MD said the company would start assembling of phones at its Chennai facility by January or February next year, which will employ more than 250 people.

Presently Karbonn is doing all the mechanical design, software, R&D in India and the manufacturing of the phones is done in China through contract manufacturers such as Foxconn. The company is spending 8-9 percent of its total revenue on research and development activities.

All Indian phone vendors are not considering manufacturing plants in India because of lack of ecosystem at present.