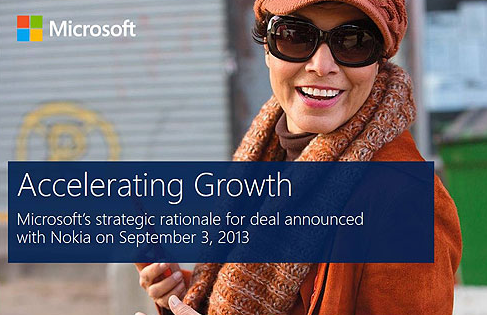 The plant was taken over from Nokia as a part of Microsoft’s acquisition of Nokia’s mobile phone sector, reported Xinhua news agency.

Microsoft confirmed that as a result of the retrenchment negotiations completed in Finland on Friday, about 2,300 of 3,200 jobs will be slashed and the operation of the Salo plant will be transferred to other Finnish cities.

The company said it will concentrate on its phone business in Espoo and Tampere after the closure of the Salo plant.

Microsoft announced in July that it was about to cut a total of 7,800 jobs around the world, most of which were from the phone business bought from Nokia more than one year ago. 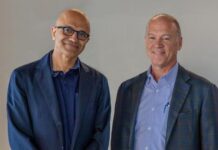 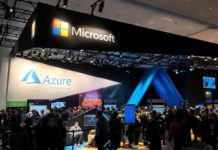 Microsoft reveals deals with Telefonica and Singtel at MWC 2019 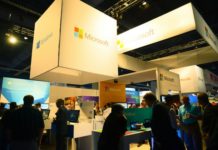