Besides India, the latest 4G smartphone will be available in China, Europe, Asia Pacific, Middle East, Africa and Latin America.

Nokia’s strategy is to increase its market presence with more phones with several and broad price bands. 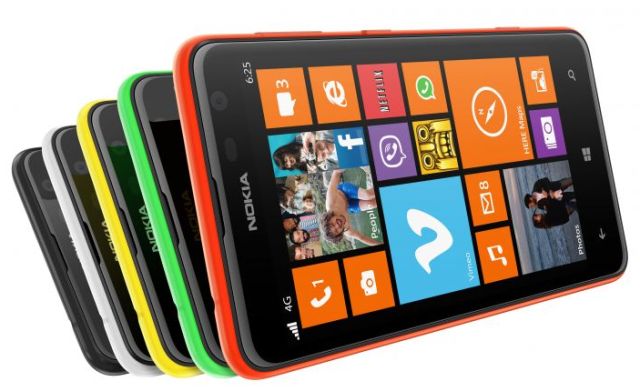 The Nokia Lumia 625 provides many innovations found in the recently announced Nokia Lumia 1020. These include integrated camera apps like Nokia Smart Camera, offering features like removing unwanted objects from pictures, and Nokia Cinemagraph, which turns photos into living memories with added movement.

The Windows phone comes with more than 165,000 apps including Vimeo, Temple Run and WhatsApp.