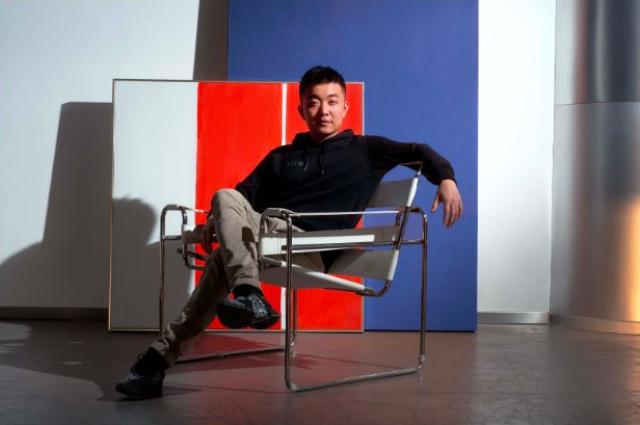 The company said the smartphone will be manufactured at a facility in Tamil Nadu.

“We are thrilled to announce that every phone (1) sold in India will be manufactured locally,” Manu Sharma, VP and GM of Nothing India, said.

Nothing phone (1) will be sold via e-commerce site Flipkart. The company is reportedly set to launch the device with a transparent design on July 21.

A recent tweet by Nothing CEO and Co-founder, Carl Pei, suggested that the device may arrive with support for wireless charging.

For the upcoming Nothing phone (1), the company is expanding its customer support in the region, to 270 authorized service centers in more than 250 cities, as well as year-round support via the Nothing India channels.