Sumit Walia, vice president, Product and Marketing at Oppo India, has resigned from the smartphone company. 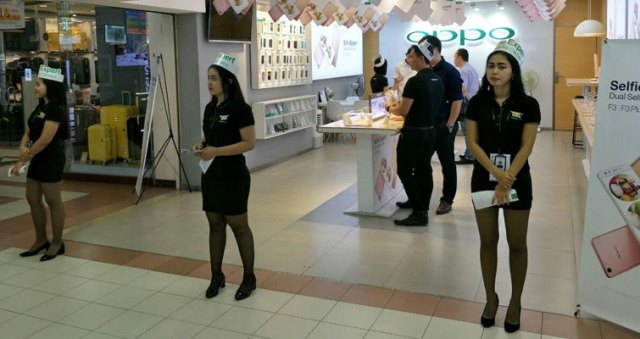 “Sumit Walia has decided to take the next step in his professional career and part ways with Oppo. We thank Sumit for his relentless service and leadership at Oppo India and wish him all the best for his future endeavours,” the company said in a statement on Saturday.

Oppo has achieved shipments growth of 83 percent in the first quarter of 2020, due to a surge in demand for its budget segment devices, A5 2020 and A5s, as well as a good performance for A31 and A9 2020 in the offline segment, according to Counterpoint Research.

Before the Covid-19 triggered nationwide lockdown, Sumit Walia told IANS that OPPO aims to manufacture 100 million handsets in India by the end of 2020, along with an aggressive retail push to let more people experience flagship devices.

Oppo operates in more than 40 countries and regions, with 6 Research Institutes and 4 R&D Centers worldwide, as well as an International Design Center in London. The recently opened, first-ever R&D center outside of China, in Hyderabad, is playing a pivotal role in the development of 5G technologies.

Oppo has recently increased the capacity of its manufacturing unit at Greater Noida plant to 50 million smartphones per year. According to the IDC report, Oppo has been ranked fourth with 88.4 percent growth in the fourth quarter of 2019. 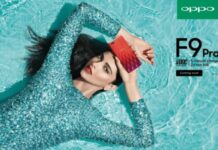