Taiwan’s Pegatron is seeking to invest $1 billion in three phases in production facilities in areas such as computing, communication and consumer electronics in Vietnam. 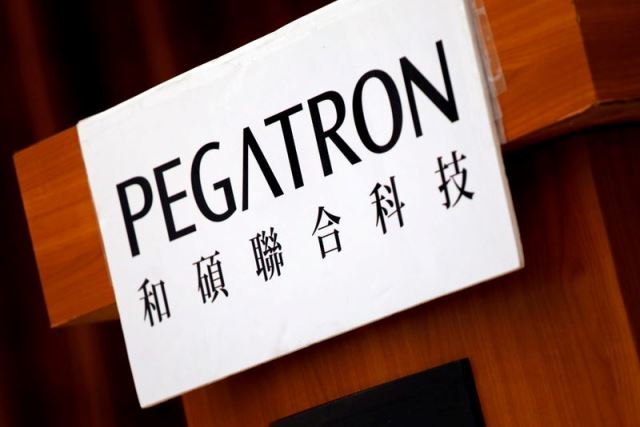 Pegatron, which is a manufacturing partner of Apple, Microsoft and Sony, received licenses to initially invest $19 million in the city of Haiphong, newspapers reported, citing a report by the Ministry of Planning and Investment.

Apple has been producing its wireless earbuds AirPods Pro in Vietnam since May.

Su Chih-Yen, director of the Investment Commission of Taiwan’s Economics Ministry, told Reuters it had not yet approved such an investment, but declined to comment on whether they had received an application.

Taiwanese companies have been active in either moving production back home or elsewhere in Asia in a bid to skirt U.S. tariffs on Chinese goods.

Universal Global Technology, which produces smartphone and earbuds parts for Lenovo and Sony, was looking to set up a plant in Vietnam.