Apple iPhone 5c smartphone will cost around Rs 43,000, while iPhone 5s will be priced at Rs 55,000 in India, the second largest mobile market, and telecom service provider Reliance Communications network will offer special data and voice offers along with these much awaited devices from 1 November.

Reliance Communications officially announced that both smartphones will be available on its network from 1 November.

However, the company did not reveal the price of iPhone 5c, the cost effective smartphone from Apple and iPhone 5s, the first smartphone with A7 chip. 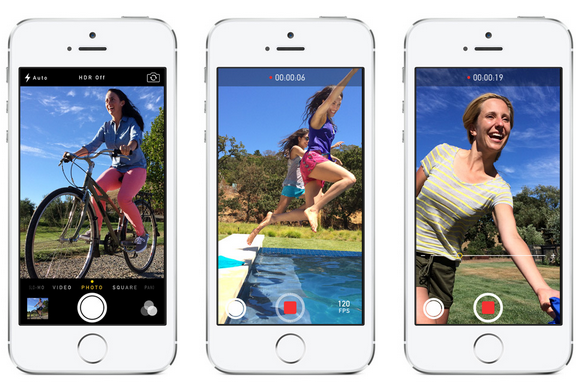 These prices are starting prices.

Reliance Communications is bringing the new smartphones at  a time when the industry is abuzz with reports saying Apple is slashing the production of iPhone 5c since it did not receive enough orders from emerging mobile markets.

Later, Bharti Airtel also announced that it would offer Apple’s iPhones on its network.

Jio may gain from Reliance Communications moves to bankruptcy court 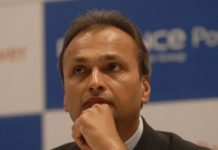