“Before you licensed the software, you must show that the platform has a large potential. First we have to fulfill our promises. If such proof, a licensing is conceivable,” said RIM CEO Thorsten Heins told German newspaper Die Welt.

Licensing of BlackBerry 10 that will be unveiled in the U.S. on January 30 will allow third-party phone makers to put the new OS on non-RIM devices. 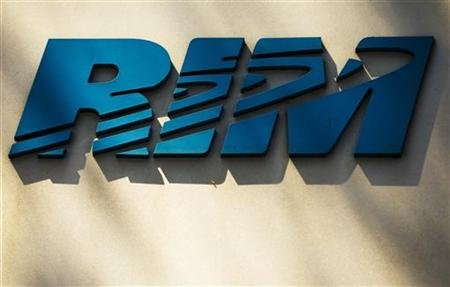 RIM is betting big on BlackBerry 10, which the company hopes will reinvigorate the brand. RIM is expected to unveil 6 smartphones in 2013 on the new platform.

Next week’s multiple-city debut will see how customers are going to buy the new phone from the ailing smartphone player.

When asked about the delay, Heins said the company’s goal was to create a solid platform that would last a decade. “We have taken the time to build a platform that is future-proof for the next ten years,” he said. “Our aim is not only to smartphones, but also to the use, for example, in cars that will be in the future increasingly networked. We see with BlackBerry 10 completely new areas of growth.”