Samsung on Tuesday said it is aiming to achieve 65 percent share in the premium smartphone segment — Rs 30,000 and above with the launch of its Galaxy Note 10 and 10+ in India. 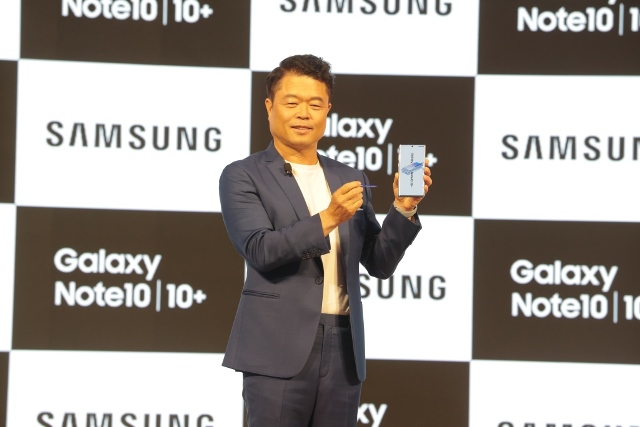 The company competes with Apple and OnePlus in the premium smartphone space. GfK data shows that Samsung’s India market share reached 63 percent in terms of sales value in the premium category during the first half of 2019, PTI reported.

Samsung We had 52 percent value market share in the premium smartphone business in 2018. “This rose to 63 percent in H1 2019,” Ranjivjit Singh, senior vice president and head of Marketing, Mobile Business at Samsung India, said.

The premium category, estimated to be about Rs 15,000-20,000 crore, is growing at about 9-10 percent. Samsung is growing at strong double digits and expect to grow at over 20 percent,” Ranjivjit Singh said.

Samsung has Samsung Galaxy S series, A80 and the Note series in the premium category.

Engineers at Samsung R&D Institute in Bengaluru have worked on several of the innovative features of the Galaxy Note10. 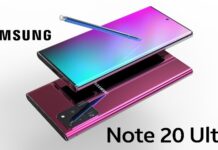