While Samsung has succeeded in taking its Galaxy series forward in terms of overall user engagement, the company has still a long way to go in terms of its content and apps, says AppOptix data, Strategy Analytics’ Consumer Telemetry Platform.

According to the research, Samsung’s dominant position in the market is an ideal vehicle to drive own-branded content services across its installed base, but Samsung should develop a differentiated set of apps that will resonate with its key user base.

Based on March 2014 AppOptix data, despite Samsung’s heavy push in content and app strategy through Samsung App Store, Media Hub, and in-house apps, Galaxy S3 and S4 users look beyond its ecosystem for the vast majority of on-device usage. 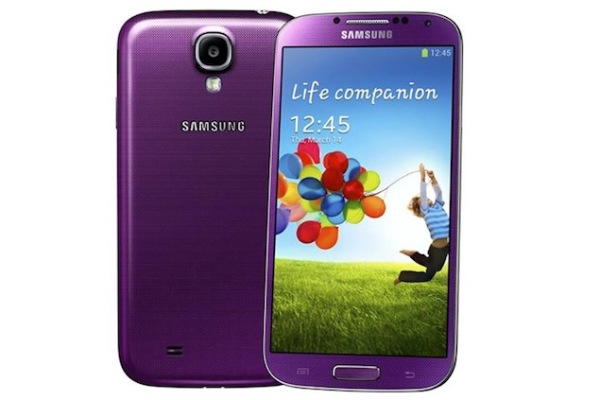 Galaxy S4 users on average have 21 more apps than the industry average. Some of them are pre-installed with the device and the remaining accessible via Google Play and Samsung App stores.

Based on AppOptix March 2014 US panel data on 250-plus Galaxy S3 and S4 users, the total time spent across key Samsung Apps on its flagship devices – Galaxy S3 and S4 – came just under 7 minutes, whereas the same Galaxy user spent 149 minutes amongst three of Google Apps.

These findings are significant given the fact that Galaxy is a top performing device in terms of overall usage where Galaxy S3 and S4 users (combined) consume 14 percent more video and 24 percent more data above the industry average.

Bonny Joy, Chief, consumer telemetry platforms, said, “Clearly, Galaxy Sx series have succeeded in creating more engagement by growing the overall pie, but its own content and media strategy is faring low at the moment. Galaxy S5  is a step-upgrade from the Galaxy S4, but as far as content and media is concerned, little has changed to draw consumer attention to its latest launch.”