Samsung India said it is set to hire more than 1,000 engineers from top institutions like IITs and BITS Pilani this year.

In 2020, the South Korean giant had hired 1,200 engineers from top engineering colleges including IITs, NITs and IIIT.

This year IIT Jodhpur and Goa will also be added to the list.

“This is part of our expansion plans in India. We opened first R&D centre in India in 1996 in Bengaluru, and factory in the same year,” said Sameer Wadhawan, Head, Human Resources (HR), Samsung India.

Samsung has one of the largest concentrations of R&D engineers in India outside of its South Korea headquarters. 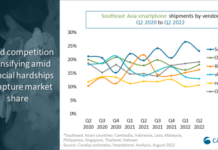 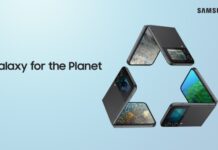