Samsung can become the 5G smartphone leader as the South Korean consumer electronics company has won a 5G smartphone deal – second deal in a week’s time — from US telecom operator AT&T. 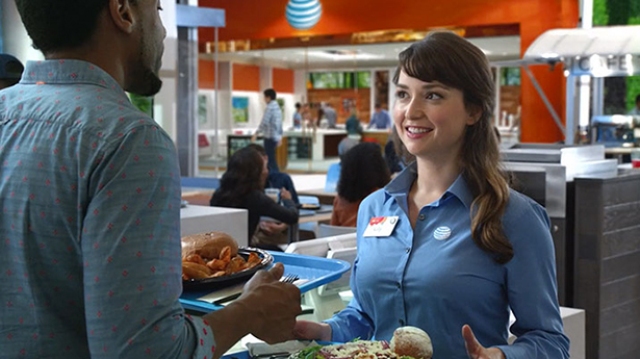 Samsung will be in a position to dominate the 5G smartphone market for some time because Apple will rely on Intel chipsets — that will be available in 2020 — to launch its 5G iPhone.

This 5G smartphone will support AT&T’s 5G network that will be introduced before the end of 2018.

“Together with Samsung, we plan to bring the best in technology and innovation to our customers,” David Christopher, president of AT&T Mobility and Entertainment, said.

AT&T is also working with Samsung to create America’s first manufacturing-focused 5G Innovation Zone. The goal of the testbed is to use 5G to enable robotic manufacturing capabilities to understand the impact of 5G on smart factories.

The 5G smartphone shipments are expected to reach 110 million units by 2021, said Counterpoint Research. 5G smartphones will be a premium — not affordable to majority customers — in the beginning. The US, South Korea, Japan and China will be spending on 5G network deployments.

AT&T’s mobile 5G services will be available in at least 12 cities this year, 19 cities in early 2019. AT&T has installed the latest mobile 5G network equipment in select areas of the 12 markets.

Parts of 7 additional cities for the 5G launch in the first half of 2019 include Las Vegas, Los Angeles, Nashville, Orlando, San Diego, San Francisco, and San Jose, Calif.

In September, AT&T selected Samsung as one of its technology suppliers to help AT&T build its mobile, 5G network.

Huawei, the second largest smartphone maker, is silent about its 5G smartphone plans. The China-based smartphone maker may face challenges in the US 5G market because of its connection with the home turf.