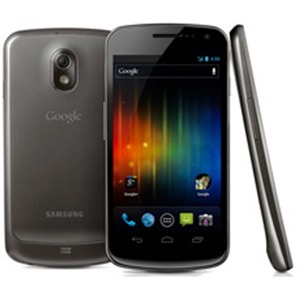 Telecom Lead India: Samsung Electronics has sold more than 10 million Galaxy devices in the Indian mobile market since the launch of the Galaxy S in June 2010.

According to IHS, Samsung is expected to account for 29 percent of worldwide cell phone shipments, up from 24 percent in 2011. Nokia’s share this year will drop to 24 percent, down from 30 percent last year. For the first time in 14 years, Nokia will not sit atop the global cell phone business. Nokia will fall to the runner-up spot, the first time since 1998 it won’t be in peak position for cell phone shipments during a full calendar year.

Galaxy Y series, Note series and SIII together contributed more than 50 per cent of the sales.

“Through our series of consistent Smartphone launches, Samsung has fuelled the growth of the smartphone market in India and has been a category leader since last year. Samsung’s portfolio of 13 Galaxy devices in the Indian market are priced between Rs 6,790 to Rs 39,990,” Warsi added.

Samsung company produces dozens of new smartphone models every year that address all segments of the market, from the high end to the low end. Samsung monitors the big trends in smartphone design, user needs and unmet market opportunities, then creates products to fit those markets quickly and efficiently.