Samsung Electronics announced on Wednesday that it would invest 11 trillion won ($9.57 billion) annually or $116 billion through 2030 in non-memory chip business, including its foundry business. 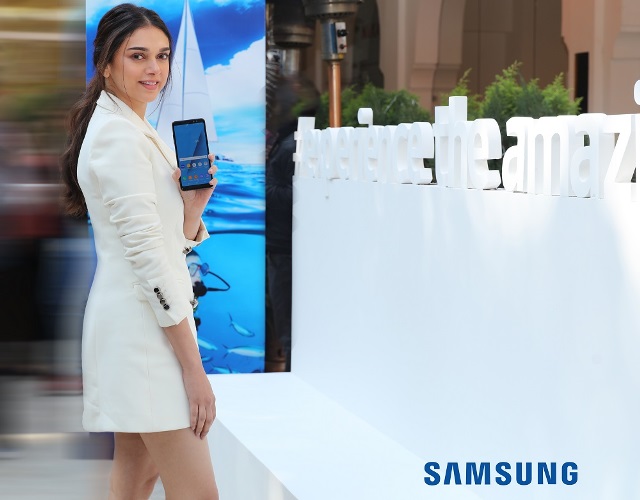 The massive investment until 2030, worth 133 trillion won in total, comes as the world’s top memory chip maker strengthens non-memory semiconductor businesses such as contract chip manufacturing, known as foundry, and mobile processors.

Samsung aims to develop chips to power self-driving cars and AI-enabled devices – in a bid to take on Taiwan’s TSMC in contract chip manufacturing and US-based Qualcomm in mobile processing chips.

“The investment plan is expected to help the company to reach its goal of becoming the world leader in not only memory semiconductors but also logic chips by 2030,” Samsung said.

Samsung spent 29.4 trillion won in 2018 in capital expenditure and four-fifths of the budget went to the semiconductor division where memory chips generated 96 percent of the operation’s profit.

Samsung is a second player in the foundry – or contract chip manufacturing – sector with a 19 percent market share, trailing market leader Taiwan Semiconductor Manufacturing (TSMC), according to industry tracker TrendForce.

Samsung also produces processor chips for mobile phones in a market dominated by Intel and Qualcomm.

The investment is part of a bigger 180 trillion won three-year plan to create jobs and secure fresh revenue streams.

It said the group plans to significantly expand artificial intelligence (AI) research capability, increasing the number of advanced AI researchers to 1,000 across its global AI centers, and heavily invest in bio-pharmaceuticals.

The 180 trillion won plan includes capital spending as well as research and development in chips and displays and marks a 6 percent increase from its spending over the past three years.