Smartphone production is expected to drop 16.5 percent to 287 million phones in the June quarter as the coronavirus pandemic muzzles demand, TrendForce said despite supply chains resuming after weeks of shutdown. 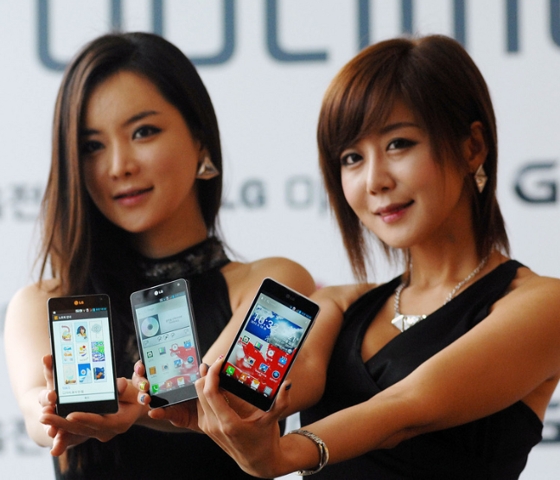 That follows a 10 percent drop in output worldwide in the March quarter, when the outbreak spread and peaked in China before sweeping through Europe and the United States.

Samsung Electronics and Apple will retain their first and third spots on the leaderboard, but are both expected to lose market share to Chinese rivals, the market research firm said on Thursday.

Apple, which is expected to report March-quarter results on Thursday, has slashed prices of its iPhone 11 in China, the only major market where its stores are open. It also launched a $399 iPhone it hopes will find takers in a frugal economy.

Apple’s market share will slip to 12.6 percent this quarter from 13.5 percent in the last, TrendForce said.

Apple’s iPhone production fell 8.7 percent to 37.9 million units in Q1 due to labor and material shortages. Apple will be producing 36 million smartphones in Q2.

Samsung’s share of the market will ease 3 percentage points to 20.3 percent in the June quarter.

Most of Samsung’s smartphone assembly lines are located in Vietnam and India, and the company possesses about only 2 percent of the market share for smartphones in China. Its production was thus not significantly affected by issues related to the disease during the initial phase of the outbreak in China.

Samsung’s production volume for first quarter was 65.3 million units, showing a drop of 9.9 percent. Samsung suspended smartphone assembly lines in India since March due to the imposition of a national lockdown. Samsung’s smartphone production for will fall by 10.7 percent quarter-on-quarter to 58.3 million units.

“Chinese brands are exerting continuous pressure on Samsung’s presence in the Southeast Asian and Indian markets by the day,” the firm added.

On Wednesday, the South Korean tech giant warned of significant declines in its mobile business in the second quarter.

China’s Huawei, which saw revenue growth slow sharply in the first quarter, is expected to make about 48 million phones in the June quarter to meet recovering domestic demand, up 2 million from the March quarter, TrendForce said.

Huawei produced 46 million smartphones in Q1. Huawei will produce approximately 48 million units in Q2. Huawei is sticking with its plan of making a push for its 5G smartphones this year, but 4G models will account for most of its 1H20 smartphone output.

Chinese firms Xiaomi, Oppo and Vivo will each gain market share in the June quarter. TrendForce added that Vivo was the only smartphone brand among the top six to see volumes increase in the March quarter but warned things were set to change in light of lockdowns in Southeast Asia and India. 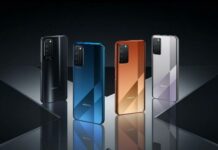