One day before the official launch of Samsung Galaxy S5, T-Mobile US on Thursday announced the 4G LTE-enabled 16GB iPad Air for $499 against earlier price of $630. It also offered 4G LTE Samsung Tab 3 for a price of $200 against the earlier price of $312. Users will also get 1.2GB LTE data per month till the end of 2014. 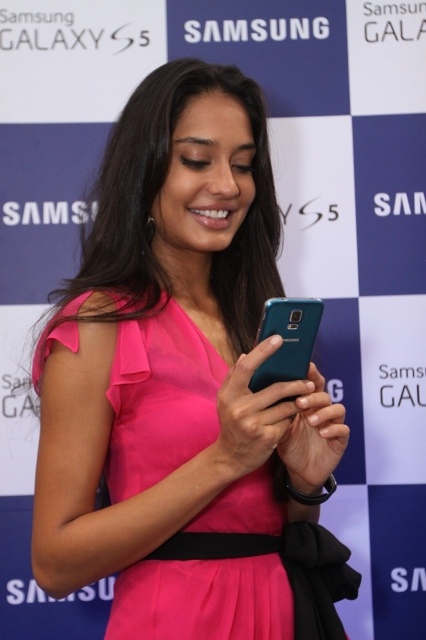 The special offer that can boost the sale of Samsung S5 on T-Mobile 4G network in the U.S. is coming at a time when a T-Mobile sponsored survey indicated that more than 40 percent Galaxy S4 owners are planning to buy Galaxy S5 within the next three months.

T-Mobile will also pay you and your family’s early termination fees (ETFs) when you make the switch, trade in your devices and upgrade.

The results of a new T-Mobile survey of Galaxy S 4 owners indicate that 89 percent of Galaxy S4 owners plan to purchase Galaxy S5.

The survey also reveals 80 percent of Samsung Galaxy S4 consumers are open to switching carriers, and for nearly 2 out of 3 of them, the only thing holding them back is the fear of early termination fees and other charges.

Mike Sievert, chief marketing officer for T-Mobile, said: “People like to switch carriers at the same time they switch devices, and the Galaxy S 5 is the first major device launch of the year.” 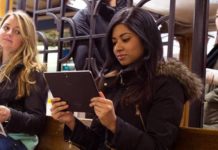