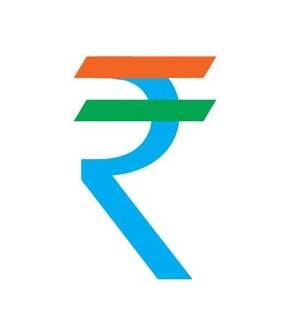 The Telangana government on Monday signed a series of MoUs with various IT companies, mobile phone and electronic manufacturers.

As many as 28 agreements were signed at the launch of state’s IT policy and four other subsidiary policies.

Value Labs, a Hyderabad-headquartered IT services company, will be setting up a state of the art campus in Hyderabad with an investment of Rs.1,362 crore.

Karvy will establish state of the art facility that would house about 5,000 employees. It will be the IT backbone for enabling its financial services.

LED manufacturers SPV will establish its manufacturing facilities in the LED cluster. An investment of Rs.500 crore is committed and has an employment potential of 5,000.

Kwality Photonics Pvt. Ltd. will set up India’s first global scale LED semiconductor plant in Telangana to produce 100 million LEDs per day with an investment of Rs.200 crore over next three years.

Axiom has agreed to establish its manufacturing facility for mobile phone chargers. The proposed plant will have capacity to manufacture 6 million chargers per month which will provide employment to approximately 2,000 people directly and 1,000 people indirectly.

UAE-based Aries Group will launch the world’s first glasses free mobiles, tablets and televisions under the name of EPICA to revolutionise the electronics visual and consumer electronics industry in Telangana to roll out the futuristic products.