Verizon and Samsung announced their plan to bring 5G smartphone to market in the first half of 2019. 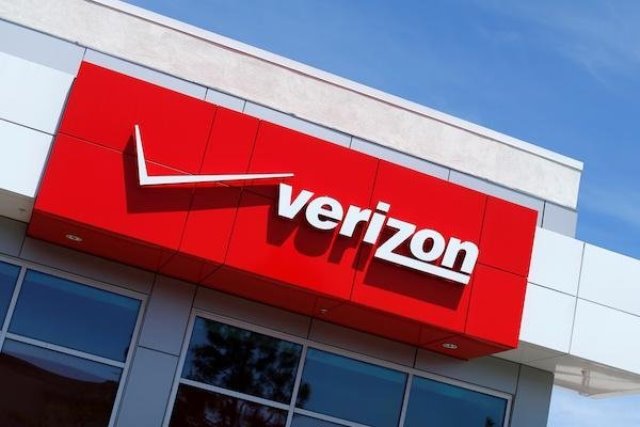 Earlier, Sprint, the largest telecom operator in the US, announced its partnership with  LG Electronics to launch 5G smartphone. China-based Lenovo will be making 5G phones in 2019.

Research firm Strategy Analytics said the top three smartphone makers such as Samsung, Huawei and Apple will see reduction in their market share in 5G era. Another report said 5G smartphones will be too costly for consumers.

Bloomberg reported that Apple, the third largest smartphone maker, would wait until at least 2020 to release its first 5G iPhones.

Apple will be forced to delay the 5G smartphone launch because of its legal battle with chip supplier Qualcomm. Apple has already stopped using modem chips from Qualcomm.

Apple, the Cupertino, California tech company, is likely to use Intel modems, which will not be ready for production until late 2019.

The delay could make it easier for Samsung and Verizon to win customers who are eager to connect to 5G mobile networks, which will provide a leap forward in mobile data speeds, up to 50 or 100 times faster than current 4G networks.

Verizon will kick off 5G mobility service in early 2019 and expand rapidly. Samsung 5G smartphone users will immediately benefit from the speed and capacity of Verizon’s 5G Ultra Wideband network.