Vivo led the 5G smartphone segment with 18 percent market share in India, followed by Samsung at 16 percent in Q3 2021. 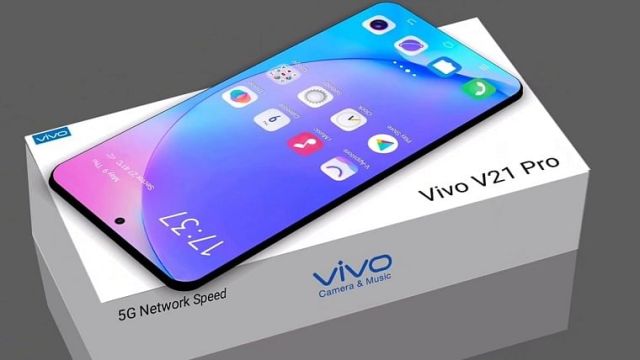 More than 20 5G-capable smartphones were launched, and 5G accounts for 22 percent market share of the overall smartphone shipments, according to CMR’s India Mobile Handset Market Review Report for Q3 2021.

In Q3, smartphone shipments in India posted 47 percent quarter-on-quarter (QoQ) growth, on the back of robust consumer demand, and despite persistent supply constraints.

The Samsung Galaxy M02, M02s and Galaxy A12 accounted for 34 percent of its shipments, the report mentioned.

“In Q4 2021 and beyond, the supply chain constraints will continue to persist. Smartphone brands that are able to augment their component supplies, and plan in advance their market outreach strategies, will be able to succeed,” said Anand Priya Singh, Analyst, Industry Intelligence Group, CMR.