Global shipments for wearables grew 9.9 percent during the third quarter of 2021 to 138.4 million units, according to IDC. 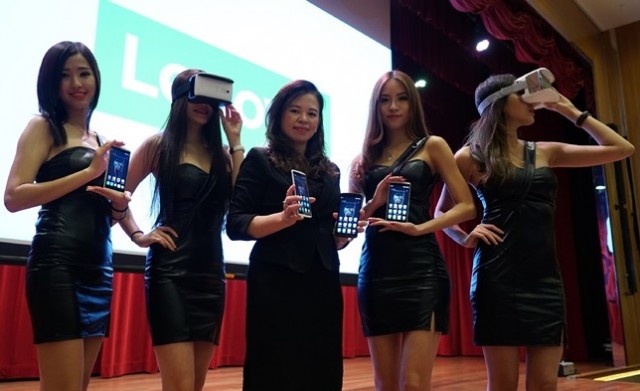 Apple captured the top position despite a 35.3 percent decline in Apple Watch shipments during the quarter. Hearables from AirPods and Beats have helped the company cement its leadership in the wearables market. Apple grabbed over 53 percent of the dollar value share in this market.

Samsung’s recent launch of the Galaxy Watch 4 Series has been well received and is a significant step forward for the watch maker and Google, thanks to the move from Tizen to Wear OS. Samsung focused on growing its wearables business by bundling its hearables, watches, and bands with smartphones.

Xiaomi’s shipments fell 23.8 percent during the quarter as the company’s reliance on wristbands and consumer preference for watches acted against it. Xiaomi has begun to transition from wristbands to watches and has persisted in its expansion beyond China.

Huawei managed to grow with the help of its hearables business as wristbands and watches combined declined 5 percent during the quarter.

Imagine Marketing, the Indian company behind the brand BoAt, has the global top 5 brand. Relentless marketing and low-cost products have helped drive volume. In recent quarters, the company has also launched watches, which now account for 10 percent of its shipments.