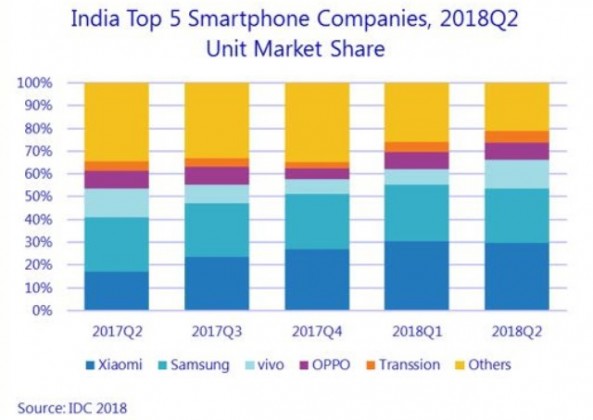 The impressive growth in the Indian smartphone market is due to the launch of products on online platforms and strong shipments by offline heavy vendors on the back of promotional activities and channel schemes.

Xiaomi with 29.7 percent, Samsung with 23.9 percent, Vivo with 12.6 percent, OPPO with 7.6 percent and Transsion with 5 percent are the top five smartphone brands in India in the second quarter of 2018.

The top 5 vendors grabbed 79 percent of the smartphone market.

Xiaomi has retained its position as the smartphone market leader beating Samsung.

Xiaomi has grown its offline presence while maintaining dominance in the online space in India. Xiaomi contributed more than 56 percent of the shipments in online space, while 33 percent of its shipments went through offline channels.

Huawei, which has become second smartphone vendor with strong shipments of its Honor phones globally, achieved 8 percent share in online segment in India.

“Huawei should be seen as a serious long-term player in India market with all the ingredients to challenge Xiaomi and Samsung,” said Upasana Joshi, associate research manager, Client Devices, IDC India.

OnePlus with its new launch OnePlus 6, Realme with Realme1 and Asus with Zenfone Max Pro focused on online channel shipments. 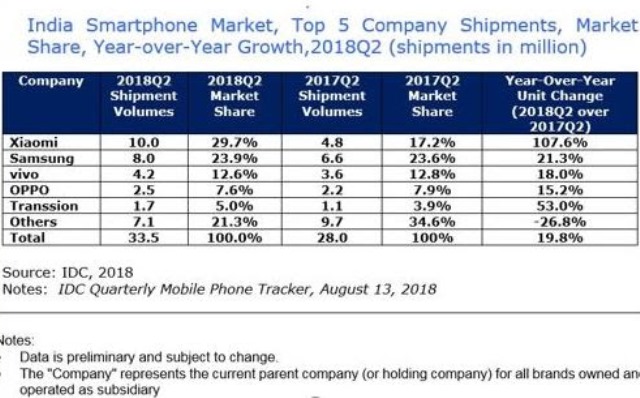 The premium end of the market ($500 plus) grew almost two times mainly due to shipments of Samsung Galaxy S9 series and OnePlus 6.

OnePlus surpassed Apple to become the second biggest player in the $500 plus segment with 21 percent share.

Reliance Jio, the telecom operator and the main driver of the 4G feature phone segment with its JioPhone phones, retained the top vendor position in the feature phone market. 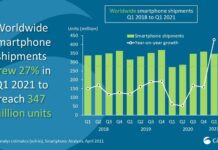 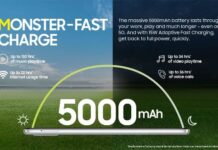