Xiaomi reported 64 percent increase in revenue in the second-quarter of 2021 from a year earlier as the company grew its share of the global smartphone market and expanded its IoT product footprint. 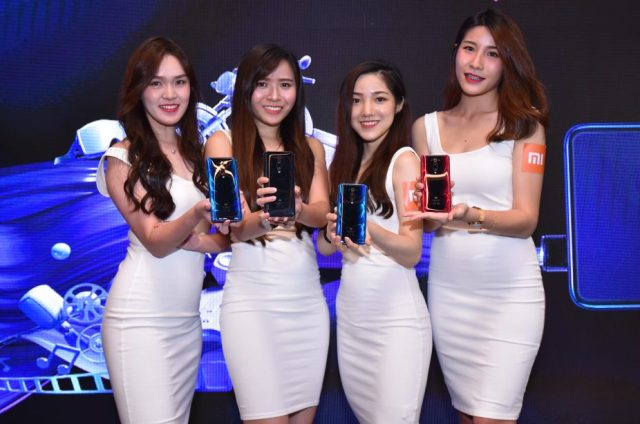 Xiaomi’s share of the global smartphone market grew 83 percent in the second quarter, ended in June, according to research firm Canalys. Xiaomi shipped 52.8 million phones, making it the world’s second top-selling brand for the first time in its history, behind Samsung and ahead of Apple.

Xiaomi’s smartphone revenue amounted to RMB59.1 billion in the second quarter of 2021, representing an increase of 86.8 percent year-over-year.

Xiaomi sold nearly 12 million smartphones via carrier channels in overseas markets, excluding India, in the first half of 2021 — representing an increase of over 300 percent.

Canalys said Xiaomi’s market share ranked among the top five in 65 markets and No. 1 in 22 markets in the second quarter.

Xiaomi also remained among the top three in Germany with a market share of 15.2 percent. According to Canalys, Xiaomi has been ranked No. 1 in India for the 15th consecutive quarter in the second quarter of 2021.