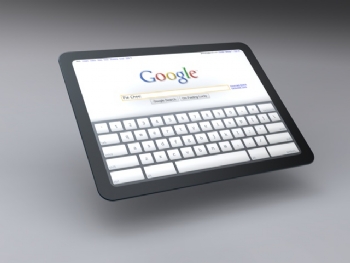 Android tablets are gaining traction thanks to solid products from Google, Amazon, Samsung, and others. Apple’s November iPad mini launch, along with its surprise refresh of the full-sized iPad, positions the company well for a strong holiday season.

Thanks to surging Android tablet shipments and demand for Apple’s new iPad mini, tablet sales will touch 122.3 million in 2012.

“Tablets continue to captivate consumers, and as the market shifts toward smaller, more mobile screen sizes and lower prices points, we expect demand to accelerate in the fourth quarter and beyond,” said Tom Mainelli, research director, Tablets at IDC.

Ryan Reith, program manager for IDC’s Mobile Device Trackers, said: “Android tablet shipments will act as the catalyst for growth in the low-cost segment in emerging markets given the platform’s low barrier to entry on manufacturing. Samsung, Lenovo, and ASUS are all launching Android tablets with comparable to premium products, but offered at much lower price points.”