Apple iPad mini with Retina display, the new tablet from the American devices major, will face shortage of supply, according to IHS.

Shipments of the new iPad tablet, which promises better performance than its earlier version, will be less than 3 million units in the fourth quarter of 2013. This means, Apple is likely to miss targets set for the new tablet.

IHS observed that there is a limited production of the tablet’s new Retina Display.

The shortage in supply means Apple will achieve one-third of the 8.9 million unit volume of the first-generation iPad mini shipments during the final three months of 2012, the first quarter when that product was sold. 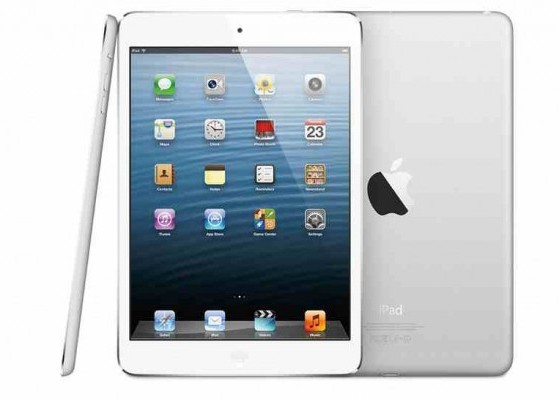 Actual demand for the original mini was well above 8.9 million.

With demand for the new mini in the fourth quarter expected to equal or exceed the nearly 9 million units of its predecessor model, supply and demand will be severely out of balance, IHS said on Friday.

Apple iPhone 5s, one of the premium smartphones, also faced shortage, according to earlier media reports.

Rhoda Alexander, director of tablet research at IHS, said production is still ramping up on the 7.9-inch Retina panel with low yield rates limiting production. Supply will improve substantially in the first quarter of 2014, but with Chinese New Year falling at the end of January, supply difficulties on the new mini could linger into February or March of 2014.

This may be a good development for rivals of Apple – Samsung, LG, Sony, BlackBerry, Nokia, Micromax, etc.

IHS suggests that Apple could have launched iPad mini with Retina display, which is priced at $399 for the 16GB model, in the first quarter of 2014.