LG’s shipment of LTE smartphones rose 79 percent to 5 million, accounting for 41 percent of all smartphone shipments in the quarter compared to 27 percent for all of 2013. 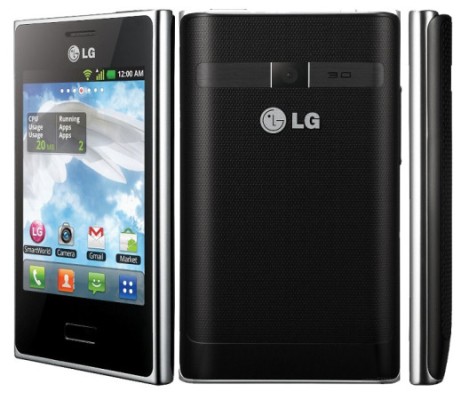 Its mobile business revenue rose 6 percent to KRW 3.41 trillion ($3.19 billion), while operating profit margins rose quarter-on-quarter due to the launch of G Pro 2 in Korea.

LG said it is expecting higher revenues in the second quarter with the release of the flagship LG G3 smartphone and wider roll-out of the mass-tier L Series III.