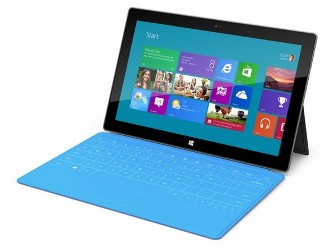 Intel is currently strengthening its presence in tablet market.

The first tablets based on the AMD Z-60 APU are expected to launch globally this year in conjunction with availability of Windows 8.

Tablets with AMD APUs can also leverage the AMD AppZone, a one-stop resource for accessing popular applications that can take advantage of the full compute capability of the processor.

The AMD Z-60 APU is shipping today to customers that are expected to launch systems later this year.