Facebook parent, Meta Platforms, has joined hands with chip maker AMD for a mobile internet infrastructure program that would bring down cost of base stations to ensure affordable broadband to all. 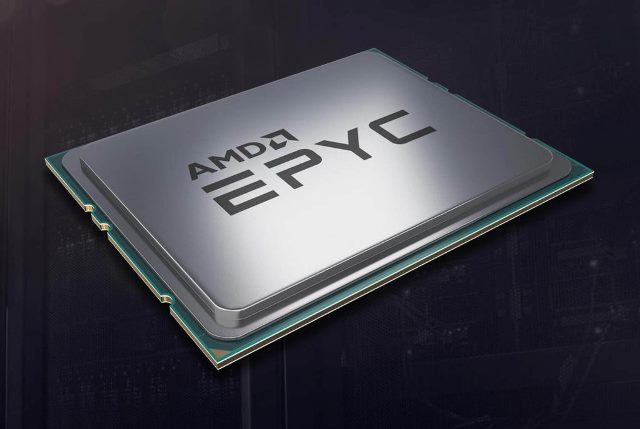 Meta Platforms launched the program, called Evenstar, in 2020 and promotes OpenRAN that makes it possible for cellular network operators to mix and match hardware and software for building base stations instead of buying all of it from one equipment maker.

“They have a very aggressive target for the cost, because Meta is also trying to cover the uncovered regions and the underdeveloped countries. So they want to make sure there are more and more people connected,” said Garcia.

“The development of Evenstar radios with our radio technology inside is a significant achievement for AMD,” said Dan Mansur, vice president, Data Center and Communications Group, AMD.

5G radios require solutions that not only meet bandwidth, power, and cost efficiencies for widespread deployment, but must also scale for evolving 5G standards such as Open RAN as well as new and disruptive 5G business models. 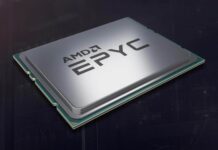 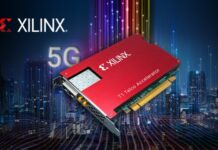