The smartphone and tablet GPU shipments declined 9 percent in Q2 2019, according to a report from Strategy Analytics. 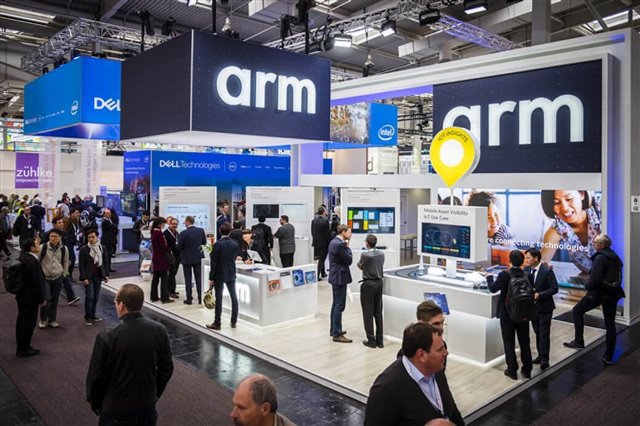 Arm led the smartphone and tablet GPU market with 43 percent share in Q2 2019 followed by Qualcomm with 36 percent and Apple with 12 percent.

The mobile GPU market leader Arm has experienced weakness in its Mali-branded GPU shipments as its key licensees MediaTek and Unisoc have significantly underperformed in the smartphone market in the last two years.

Imagination Technologies, despite losing Apple’s GPU business, made inroads at MediaTek and Unisoc with key design-wins.

Apple, a new entrant in mobile GPUs, replaced Imagination’s GPUs with its own and gained significant market share.

Apple’s in-house GPU IP-based smartphone and tablet GPU shipments grew 27 percent in Q2 2019. Key Apple chips with its own GPU include the A11 Bionic, A12 Bionic, A12X Bionic and A13 Bionic, Stuart Robinson, executive director of the Strategy Analytics, said in a statement.