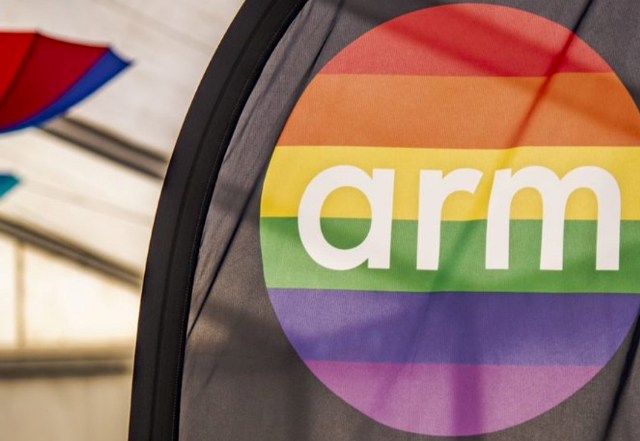 Arm is seeking an injunction that would require Qualcomm to destroy designs developed under Nuvia’s license agreements with Arm. Arm alleged its approval was needed before these could be transferred to Qualcomm.

Qualcomm, which acquired Nuvia for $1.4 billion, said Arm has no right to interfere with Qualcomm’s or NUVIA’s innovations.

“Arm’s complaint ignores the fact that Qualcomm has broad, well-established license rights covering its custom-designed CPU’s, and we are confident those rights will be affirmed,” saidAnn Chaplin, General Counsel of Qualcomm in a statement.

If Arm’s effort is successful it would essentially unwind one of Qualcomm’s biggest strategic acquisitions in recent years.

Qualcomm bought Nuvia, founded by former Apple chip architects, to reboot its efforts to make custom computing cores that would be different from standard Arm designs used by rivals such as Taiwan chip designer MediaTek.