ASML Holding, one of the key suppliers to computer chip makers, estimated revenue would hit 24-30 billion euros ($28 billion-35 billion) in 2025 with gross margins up to 55 percent. 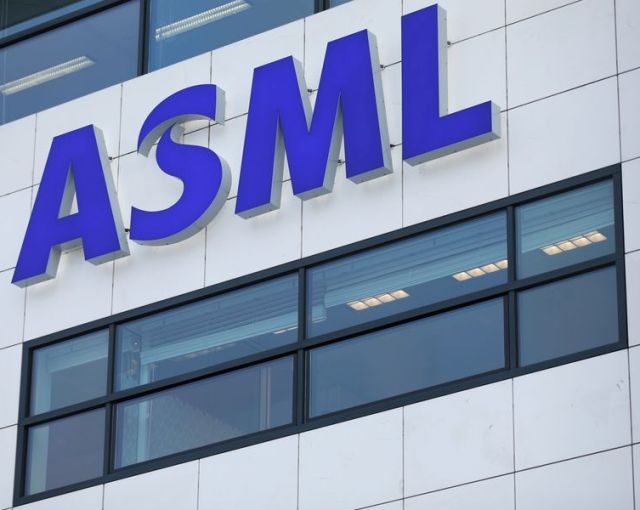 That compares with the previous forecast of a 15-24 billion euro range in the same year, at gross margins of at least 50 percent.

“Global megatrends in the electronics industry, supported by a highly profitable and fiercely innovative ecosystem, are expected to continue to fuel growth across the semiconductor market,” ASML said in a statement.

ASML — at an investor event Wednesday — may detail plans to increase production, as semiconductor makers scramble to address the global chip shortage and expand to meet future demand. ASML is operating at maximum capacity to supply major chip makers such as TSMC, Samsung and Intel.

“ASML and its supply chain partners are actively adding and improving capacity to meet this future customer demand,” it said.

ASML makes lithography systems, large machines that use energy beams to map out the tiny circuitry of computer chips. ASML said its most cutting-edge tools cost 160 million euros each and sit at the heart of semiconductor fabrication plants.

At second quarter earnings in July, ASML forecast a 35 percent increase in sales to nearly 19 billion euros in 2021, at gross margins of better than 50 percent, putting it past the lower end of its 2025 range of goals.