Apple, the third largest smartphone maker, and Qualcomm, the number one chipset company, have revealed several secrets behind the chip sourcing business. 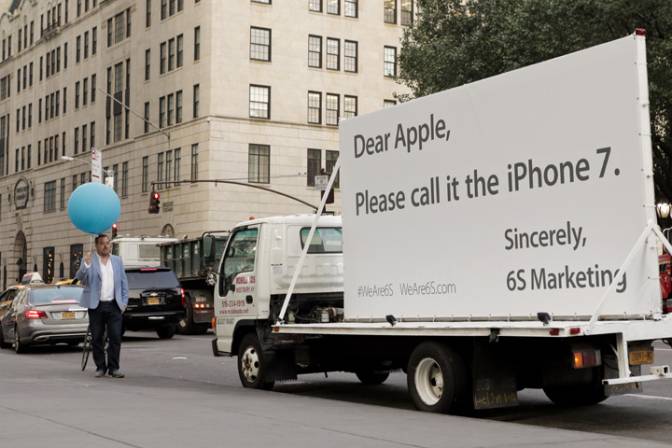 Both Apple and Qualcomm have also revealed their business issues as they testified on Friday at a trial between Qualcomm and the U.S. Federal Trade Commission.

Apple between 2011 and 2016 relied on San Diego-based Qualcomm as the sole supplier of smartphone chips.

Apple starting in 2016 split the chip sourcing between Intel and Qualcomm. Apple in 2018 moved solely to Intel for supplying chipsets for its latest iPhones, Reuters reported on Friday. Qualcomm business faced more pressure from this stage.

Bloomberg previously reported that Apple would not release 5G iPhones until 2020 since Intel will not be able to supply relevant components for some more time.

Wall Street Journal reported on Friday that Apple plans to launch three iPhone models this year with some new camera features, including three rear cameras for the most expensive model and two for the other models.

But there is no indication that Apple would introduce a 5G iPhone this year.

The FTC is suing Qualcomm alleging the US-based chip supplier engaged in anticompetitive patent licensing practices to preserve a dominant position in the modem chip market that’s available inside of majority smartphones.

Apple testified that it sought multiple suppliers for modem chips but signed a chip deal with Qualcomm to exclusively supply the chips because the chip supplier offered deep rebates on patent license costs in exchange for exclusivity.

Qualcomm CEO Steve Mollenkopf testified that the company sought to become the sole supplier of modem chips for Apple’s iPhone to recoup a $1-billion incentive payment that Apple insisted on, not to block rivals from the market.

Mollenkopf testified that Apple demanded the $1 billion without any assurance of how many chips it would buy, which pushed the chip supplier to pursue an exclusivity arrangement in order to ensure it sold enough chips to recover the payment. Qualcomm was not aiming to block rivals like Intel, he said.

Apple in 2013 cancelled its contract with Intel to source modems for the iPad Mini 2 because Apple would lose its rebates by using Intel’s chips, rendering Intel’s products “economically unattractive” overall.

Apple’s Blevins testified that Apple kicked off “Project Antique” to secure a second modem supplier after cost negotiations with Qualcomm did not materialise.

Apple by 2016 and 2017 introduced Intel’s modems in some of its iPhones but also still used Qualcomm chips. Apple’s lawsuit against Qualcomm filed in early 2017 caused their business relationship to change “in a very profound and negative manner,” leading to using only Intel’s modems for the phones released last year.

“The concept of Project Antique was to find a second supplier. There was no offense to Intel but we don’t want to be single supplier with them. We wanted both Qualcomm and Intel in the mix,” Blevins said.

Talking with Samsung, whose Galaxy and Note devices compete against the iPhone, is not an ideal environment for Apple, but that Samsung is currently the largest component supplier to Apple, Blevins said.

Blevins did not say whether Apple had reached a decision on a 5G modem supplier or whether it would release a 5G iPhone in 2019.